Excitement, agony, hope. This evening had it all.

HackerBox 0069 arrived today. The concept, by Erturk Kocalar, is incredibly cool: take a classic 8 bit processor, use an Arduino to emulate the rest of the system, and have yourself an 8 bit system you can hack and learn on. 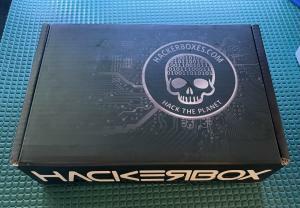 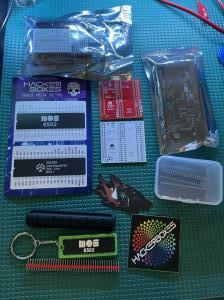 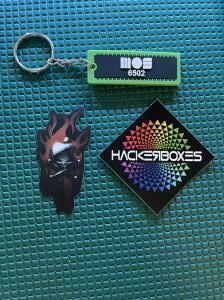 Fun looking box from the start, including mandatory swag. The Arduino we'll be using is a MEGA+WiFi, which is just the Arduino MEGA with an onboard ESP8266. This alone seems like a fun toy. Also included is a prototyping header, which is unrelated to the 8-bit projects but still fun. 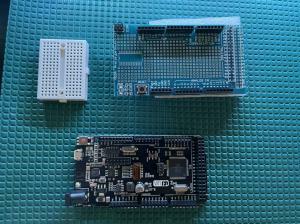 The two 8-bit processors included are the Zilog Z80 and the MOS 6502. Each has their own RetroShield for connecting them to the Arduino. And both are the real deal - refurbished/scavenged/however you want to call it. 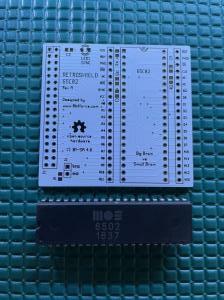 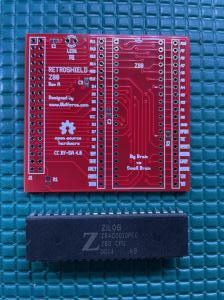 And of course there's some soldering to do: 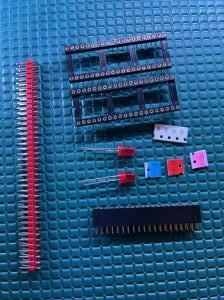 I started with the Z80 retroshield. Soldering the SMT components and socket wasn't a big deal, but inserting the Z80 into the socket proved a bit fiddly. I even bent a pin, but was able to get it straightened again. 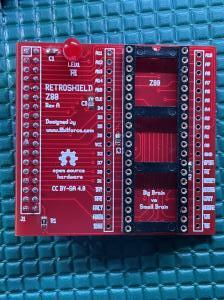 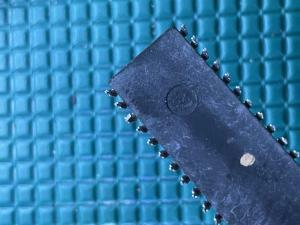 Running the test program, I got some plausible-looking output to the serial monitor. 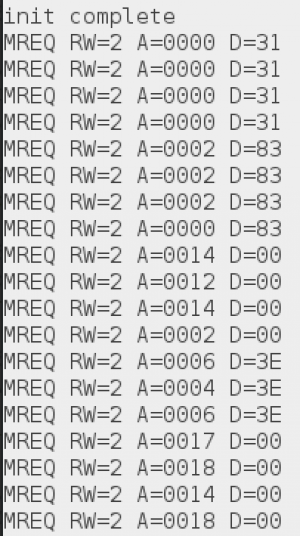 I noticed the test program had a #define to enable LCD input/output and I just so happen to have an Arduino LCD shield that I bought a couple years ago, so figured I'd give that a try. 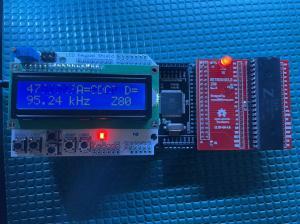 Neat. The next program to try out is of course BASIC. But this seems to hang. Enabling debug output, my impression is that the processor is trying to load the program, but just super slow. I'll have to tinker with it some more.

So I move on to soldering the Retroshield for the 6502. The first two capacitors are no problem. But when I pick up the third one in the tweezers to put it in place, it somehow launches itself out of sight. I've done some searching, but it feels pretty hopeless. And of course there are no spares.

I've been thinking of buying an SMT/SMD 0805 Resistor and Capacitor Book for a while now, and this might be the motivation to move forward with that purchase. The one I linked includes 100 of the capacitor I am now missing and 3725 pieces total.

I still think it's an incredibly cool HackerBox. Wish I had some serious time to dedicate to it. And I also wish I had a spare 0805 22 pF capacitor laying around. Also, since the Arduino has the onboard ESP8266 for WiFi, does this mean a Z80 and/or 6502 based web server is a possible outcome?