I feel like I'm finally mostly clear of my cold. Only took about three weeks to run its course. JB is at Jamie's parents. We don't feel like dealing with people right now. We've fought back the chaos in the house. Time to self-indulge.

Some 22 AWG solid core wire in six colors. I've already got spools of 18 AWG solid core and 24 AWG stranded core (plus some 12 AWG, but that's not for these kinds of projects), but I felt like something was missing. 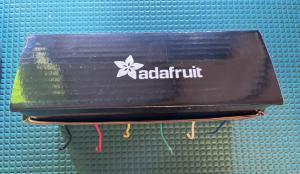 Some port-extendy type ICs. As fun and silly as my 74HC165 obsession is, these seem more useful. On the left are two MCP3008 8-Channel 10-Bit ADCs with SPI interface. On the right are two MCP23017 I2C 16 port I/O expanders. Now that I'm writing those descriptions down, I'm realizing maybe I should have tried to find both with I2C, but that's OK. Both of them are supported by ESPHome. 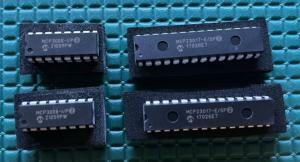 A 16 MHz crystal, an 8 MHz crystal, and a Si5351A Clock Generator Breakout Board that can generate signals from 8KHz to 160MHz. I don't have any specific projects in mind for these, but didn't really have any clock generating capability in my toolchest and I felt that I should. Especially since the two crystals were only 75 cents each. 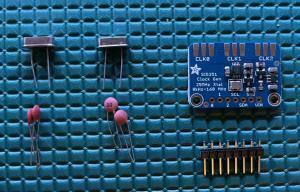 This next one might have been a mistake, now that I'm seeing the humidity warning on the bag. It's a pack of 100 surface mount 1N4148 diodes. No project in mind for them, but it caught my eye while I was browsing and I impulsively decided to add them to my growing collection of SMD components in case I make a PCB at some point that needs signal diodes. I dunno, but now I've got them... 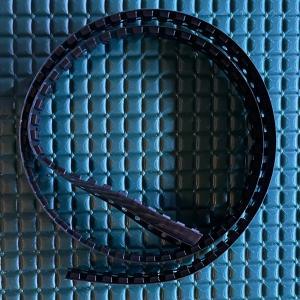 A bunch of PN2222 NPN transistors. I've used these a lot lately, and four of them are now permanently part of my XOR Gate PCB, which was a decent chunk of my inventory. So I figured I'd stock up. 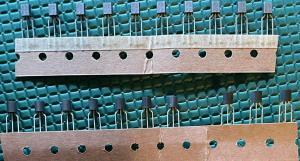 A wired and enclosed AHT20 temperature and humidity sensor. My DHT11 sensor I use in the solar library has been finicky at times, and this one caught my eye as a potential replacement. It's relatively new and doesn't appear to have ESPHome support yet, but looks fun to play around with. 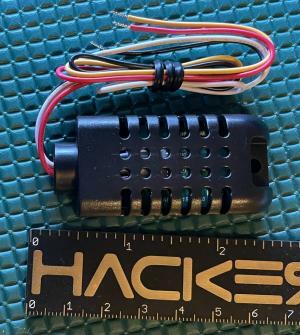 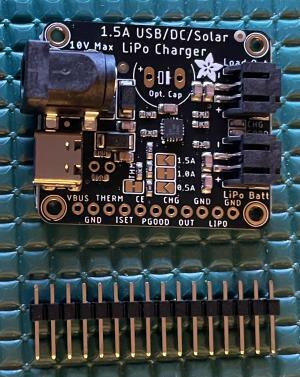 A 555 timer replica soldering kit. This thing has been calling my name ever since I first spotted it on Adafruit some months ago. I don't know why I'm developing a 555 obsession, it seems like a nerd cliché. I will be playing with this later. 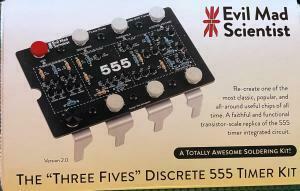 Anyway, what am I working on and/or want to work on? Well, one big one is wanting to redo Home Assistant, since it's being a butt. But that feels like something I need to do when I have a big chunk of time to focus on it. So instead, here's a list of things. Pete's Log is full of projects that never got completed, so we shall see how these fare.

Anyway, it does feel good to write that all down, since I'm not really tracking it terribly well anywhere, other than a couple bullets on my dry erase board...

Enough about all that. Let's solder. 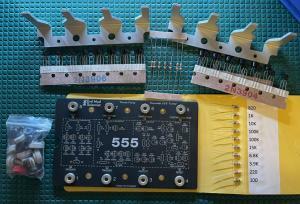 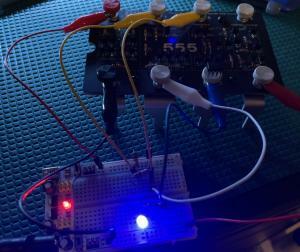 Took about an hour to solder and assemble, plus a little longer to put together the test LED blinker circuit. You'll have to take my word for it that the blue LED in that last picture is blinking. There's an actual 555 chip in the second and third pictures for scale.

I cannot get over how cool I think this thing is. And I'm also real excited it worked on the first try, because now I need sleep.